The Case for Pencil

Online advertising - a third of people hate it and half aren't bothered one way or another. So we thought we'd build a company around it. Here's why. 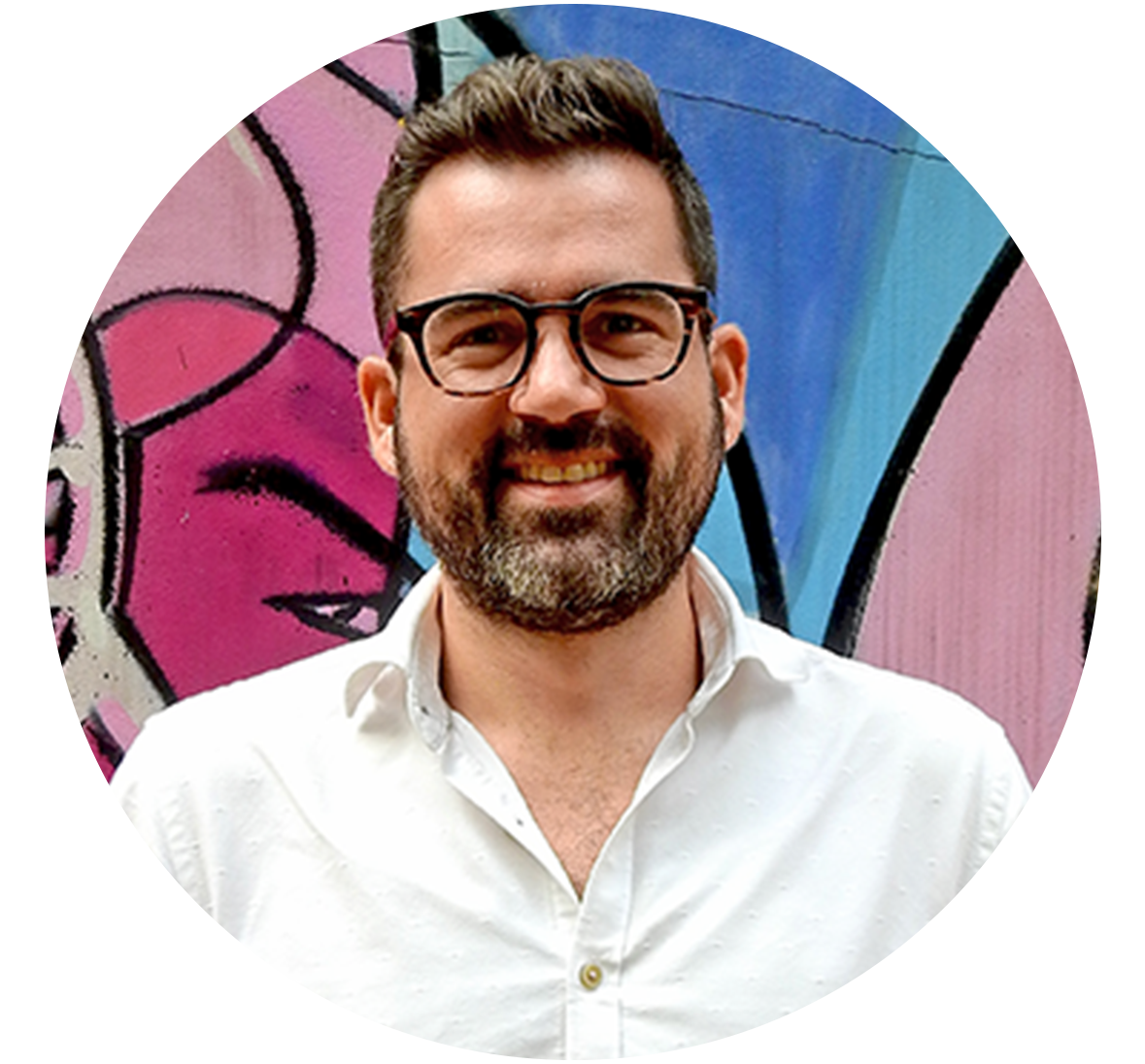 ‍People make over 30,000 big and small decisions every day of modern life. It's overwhelming, frankly, and not surprising that people are willing to do just about anything to make things simpler. Barack Obama and Steve Jobs famously wore "uniforms" to conserve their energy for more important decisions. We think good ads can help make some decisions easier, better or more satisfying. The best ads do all of this at once by being both informative and emotionally engaging.

‍The money advertisers spend sustains the ecosystem of publishers and services that make the internet more diverse and accessible than it would be otherwise. We know that those opposed to advertising in principle have alternative models for this - like micro-payments for every article you read or video you watch - but we believe that the conduit between businesses and people should be made of more than money and goods. We think it's a good thing that businesses need to understand people and communicate to them to survive. And yes, we think this is a form of art.

‍We think now is the time to get personalisation right

‍The technology that powers online ads today is the precursor to technology which will power personalised experiences everywhere in the future. Everything from your fridge to your airline seat will one day know a little bit about you, and give you an experience that's a little bit better as a result. We think it's important that we get personalisation right before it becomes pervasive. Technology that's personal is scary unless it's also transparent, accurate and useful. It also has a responsibility to treat us like people if it knows us as people. Only humans and machines working together can achieve this.

That's why we're building Pencil, a design AI that enables creatives to craft thousands of personalised ads at once. We think putting humans back into the black box of automated online advertising is a first step in a long, really important journey.

But there's a problem.

‍In 2017 one in ten global internet users (one in three in the US) used ad blockers, a number that increased 30% from 2016. Most users of ad blockers blame ads which are annoying, disruptive or intrusive. This shouldn't surprise anyone - over 90% of people agree ads are now more intrusive than 2-3 years ago.

We know there are many reasons for this crisis in our $1T+ industry, including some serious issues relating to unregulated personal data collection, opaque media supply chains, desperate ad-reliant industries and unethical dark UX. However, we think the most fundamental problem is that it's still easier to place a bad ad in a bad way than to create a good ad - and that's the problem we want to tackle.

We're reassured that 77% of people agree that they "wish there were a way to ad-filter instead of ad-block completely." This suggests that people see value in good ads - we just need to get many, many more of them out there.

‍Last year $0.40 of every advertising dollar spent globally was spent online. Online ads are cheap, targeted, dynamic and accountable. Last year was also the year online advertising finally overtook TV advertising, a fact not lost on the ad industry. Many marketers have been seduced and then overwhelmed by data at the expense of creative, story-based advertising. This has contributed to ads that are highly targeted but not engaging. It's no wonder that 79% of people think they're "being stalked by the ads they see online".

What's worse, when you look at the data, is that online ads perform awfully. 5 in 10,000 people who see an online ad click on it. You're more likely to survive a plane crash than click an online ad. Marketers have been conditioned that these kinds of numbers are good, just because the ROI often works out. But ask anyone who isn’t a marketer and they'll tell you 5 in 10,000 is basically an ad being ignored. In fact, one survey found that the second most likely reason people clicked an ad was by mistake! The online ad industry has a creativity problem - targeted ads may be more "relevant" than ever before, but they have no resonance.

‍Since the 90s, the sticker price of an agency's typical creative deliverable is down 70% in real terms. Meanwhile, creatives are expected to produce roughly twice the output per head. There's lots of reasons for this, but we'll bet that the rise of online advertising is one of them.

Online ads today are rapidly becoming programmatic, that is, fully automated. If-you're-this-then-buy-that. The need for dozens, hundreds or thousands of different layout, copy, image and style ad variants to accommodate every audience or stage in the purchase journey is overwhelming and, to date, creatively infeasible. Creatives find themselves writing dozens of ad slogans into a spreadsheet for the machine to smash together with product imagery, serve up and test. It's no wonder the ads you see don't resonate with you. Creative time is finite so personalisation is poor. You shop for a yellow dress once and an ad for the same dress follows you around the web because it's too expensive or complex to make ads relevant to your life since then.

As you can imagine, creative people in agencies and brands around the world are frustrated by this situation. 47% of agency folks in the US reported low or very low morale in 2016, up from a third the year before. The tools to be creative at scale - and to reap the rewards of both relevance and resonance - just don't exist.

1. Build a tool that helps creatives make lots of ads
2. Extend it so they can be creative across lots of ads
3. Extend it beyond ads to any personalised experience

And while we're at it, convince the world to adopt sustainable AI - AI that works with people rather than replaces them - by setting an example in the most human of industries, creative services.

‍How we'll know if the plan is working

‍We're here for a future where ads play a more creative and meaningful role in society. We'll know we're doing this if the ads Pencil helps create are 10x more:

● Relevant, inspiring and useful for people
● Effective and transparent for businesses
● Fun and fulfilling to make for creatives

If you believe what we believe, come talk to us.