ad of the week
eyetamins

Showcasing the best of the best in machine-generated creative every week. This week’s ad is for Eyetamins, the first natural eye-care supplement. 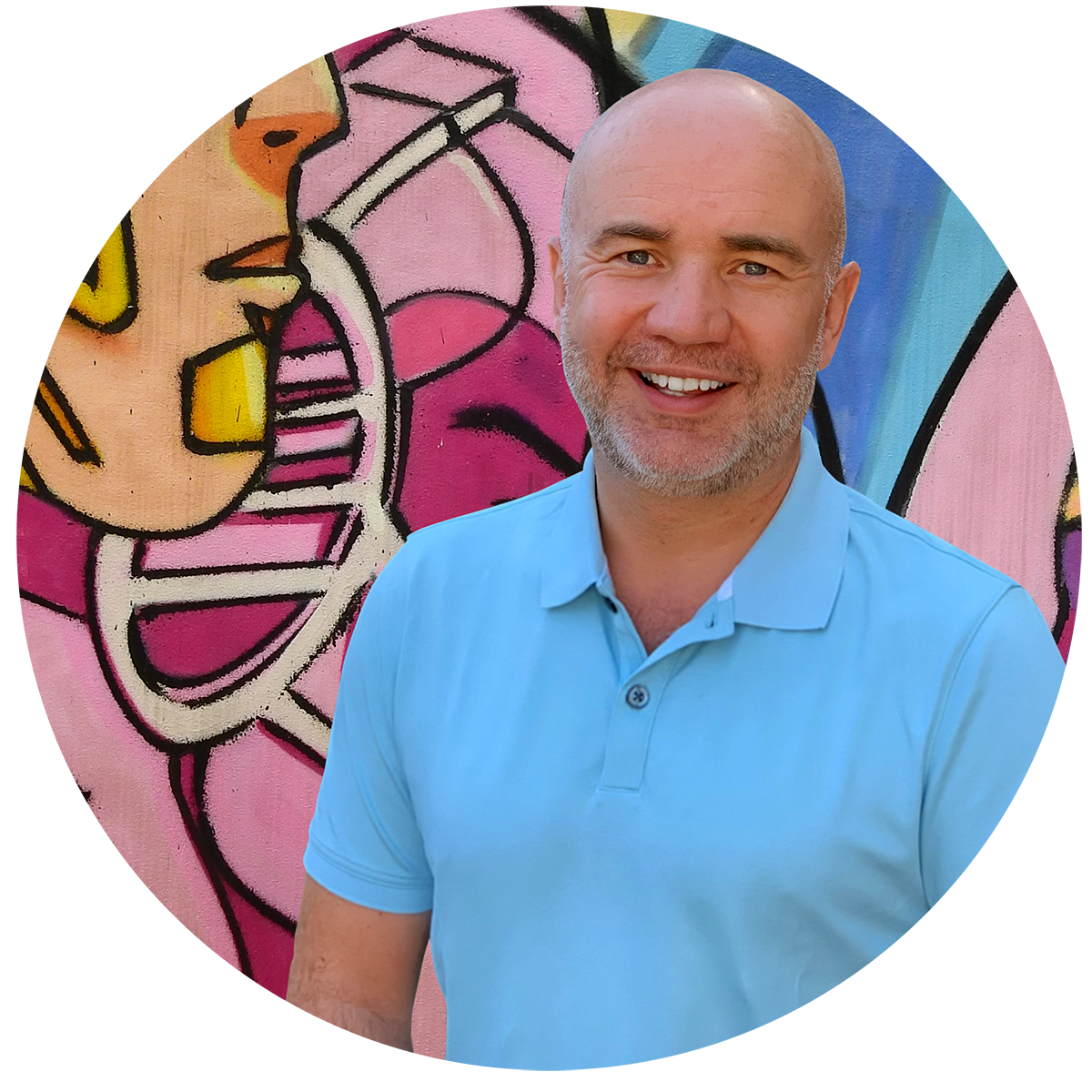 Eyecare for the modern world—the way we use our eyes has rapidly evolved over the last 10 years, yet eye supplements have not evolved to keep up with the growing demand that digital screens have placed on our vision and eye health. Enter Eyetamins.

Eyetamins is the first of its kind. They are an innovative brand, and they've decided to take the same approach with their ads—by leveraging on the breakthrough that is Pencil's machine-generated creative. Watch the 10-second video ad above for a great example.

We chose Eyetamins as this week's best ad because from the beginning—at the very first second—the value of the product is made clear through a combination of text and UGC.

As the world becomes more digitally connected, people are targeted with hundreds of thousands of content daily. This makes it increasingly difficult for marketers to compete for screen time. Which is why it's critical that an ad captures a viewer's attention in the first two seconds.

Think of it this way—in a news story, the headline is what sells the story, what draws the reader into the feature. It works the same for videos. The first few seconds are like a headline that will either hook or lose your viewers’ attention.

Try it out for yourself! Request a free demo here.‍

Pencil is proud to be a badged Facebook Marketing Partner